Great Jobs for Military Veterans in 2017 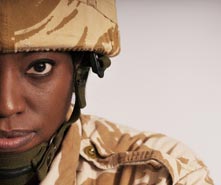 By: CareerCast.com
Public and private-sector efforts to recruit and employ veterans have paid major dividends in lowering the unemployment rate for veterans.

The U.S. Bureau of Labor Statistics reported in 2016 that of the approximately 21.2 million men and women with military experience, an unemployment rate that hovered near 10 percent just seven years ago has cut almost in half.

The Veterans Opportunity to Work to Hire Heroes Act, signed in 2011, was designed for the Department of Labor to match veterans with career paths based on their responsibilities while in service. Meanwhile, private-sector companies like Combined Insurance launched their own hiring initiatives around the same time.

Bob Wiedower is Combined Insurance's Vice President of Sales Development and Military Programs, and himself a veteran of the United States Marine Corps. He has a unique, dual perspective on the significance of veterans in the workplace.

One area in which Wiedower cites the value of military training when it applies to careers in sales.

"You have to be able to build rapport," he said. "You need able to discern client needs, and apply solutions to their needs."

It's no wonder, then, that Sales Manager is one of the top positions employers seek in the CareerCast Veteran database.

The problem-solving and relationship-building qualities Wiedower pointed to also translate to careers in Operations Research Analysis. This high-growth field helps shape the direction of a company based on best practices and input from all levels and departments.

Oldcastle, Inc., a products and materials operation with 40,000 employees across the United States, implemented a Military Skills Translator in 2016 to match veteran job seekers with open positions. It values the same qualities of team and relationship dynamics that veterans bring to the workforce.

"Oldcastle is a huge company with thousands of locations and many companies under the Oldcastle umbrella name. Many of these companies go back decades and have an entrepreneurial mindset in how they are managed and operated," said Oldcastle Director of Human Resources Cindy Reeves. "This decentralized company structure, family 'feel' and team environment is one which can be very appealing to a transitioning veteran."

Such efforts show the importance American employers place on hiring veterans. Specific skills gained during military service are in high-demand, including some of the best opportunities CareerCast.com has identified from its Jobs Rated report.

Growing emphasis on technological skills in branches of the military translate well to a growing market for IT professionals. The CareerCast Veterans Network, tailored specifically to connect military veteran job seekers with employers, offers an abundance of Software Engineer and Information Security Analyst positions.

Information Security's an area of growing importance in both military and government matters. Veterans who work specifically in IT security during their service can effectively translate their skills into government positions of the same nature. Indeed, the BLS reports that the United States government is the top employer of veterans, including those with tech backgrounds.

Another area of emphasis in military service is healthcare. Nursing positions are also in-demand for enlisted personnel, and many states allow veterans with experience as nurses in the military to apply that experience to civilian certification.

Both Registered Nurse and Nurse Practitioner opportunities are in abundance on the CareerCast Veteran Network database.

For those veterans looking to use their civilian careers to make a positive impact for others in the military, careers in management and finance offer great opportunities.

Businesses tailoring their outreach to the veteran community and/or improve their veteran recruitment are increasingly turning to veterans for Management Consultant positions.

Financial Advisor is the No. 1 most in-demand field in the CareerCast Veteran Network job database. Veterans with a background in mathematics and finance can work directly with military families to help them protect their investments and savings.

The improved employment landscape for veterans isn't merely a boon to that section of the workforce. Veterans bring skills that greatly benefit employers, making them prime candidates in a variety of fields.

The discipline, teamwork and leadership qualities emphasized in all branches of the military translate directly to the civilian workforce.

In addition, he adds: "It's the right thing to do, hiring those who served our country."

Here are eight of the best jobs for veterans, per CareerCast.com's 2017 Jobs Rated report: 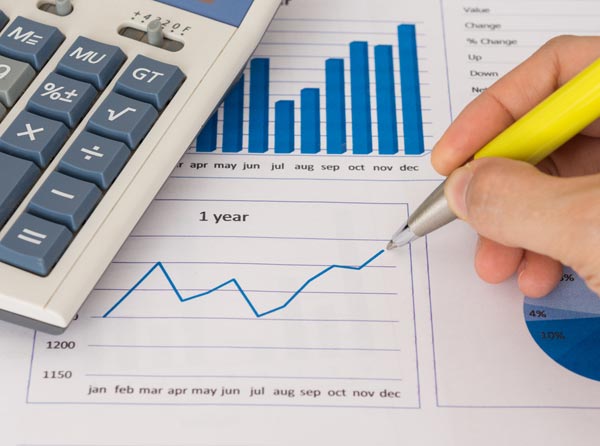